Mr .Boraie is the Vice President of Boraie Development LLC and heads up the team. Mr. Boraie has a master’s degree in civil engineering from New York University. He holds an engineering license in the State of New York and has CMP certification for construction management from the Construction Management Institute at Northwestern University. 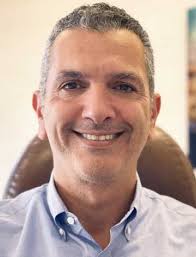 He has led construction on multi-family, condominium, and mixed-use developments in Atlantic City, NJ (1301 Boardwalk)

In addition to his role as Vice President of Boraie Development LLC, Mr. Boraie is the Senior Project Manager for Fischer & Associates, one of the top construction consulting firms in Atlantic City. He is also a senior project manager for the Education and Research Center at St. Joseph’s Medical Center. 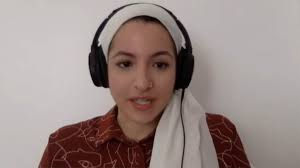 After 9/11, Mr. Boraie began his career with the Engineering Department at the New York City Department of Design and Construction. He has been involved in design and construction management for numerous developments in Atlantic City, including the Silverton Casino Hotel and Grand Hyatt Hotel, as well as high-rise projects throughout New York City.

Mr .Boraie was born in Manhattan, New York. He moved to North Bergen, NJ, with his family at age five and graduated from North Bergen High School. He graduated from Fairleigh Dickinson University with a Bachelor of Science degree in Applications of Engineering. Mr .Boraie is multilingual – he speaks English, Arabic, French and Spanish fluently. His wife is an attorney and they have two young children.