Dr. Alddo Molinar is a medical doctor who practices as an anesthesiologist at East Ohio Regional Hospital and Ohio Valley Medical Center. As a certified anesthesiologist, he has been at the forefront in ensuring that he provides some of the best services to his wide range of patients. Alddo Molinar was born and raised in Texas to two Mexican immigrants. As a young man with major dreams and ambitions, Alddo became the first person in his extended family to become a US citizen. This gave him unmatched opportunities that saw him enroll in a medical career.

Since then, Alddo has worked his way up the ladder from humble beginnings to become one of the most sought-after anesthesiologists. Alddo’s career as a medical professional was fueled by the death of his grandparents, who succumbed to cancer. He promised himself to be among the few chosen professionals who work tirelessly to provide patients with the best medical care during their most challenging times. Alddo Molinar would eventually pursue his career at the University of Texas Southwestern at Dallas. He would eventually complete his residency at Cleveland Clinic. 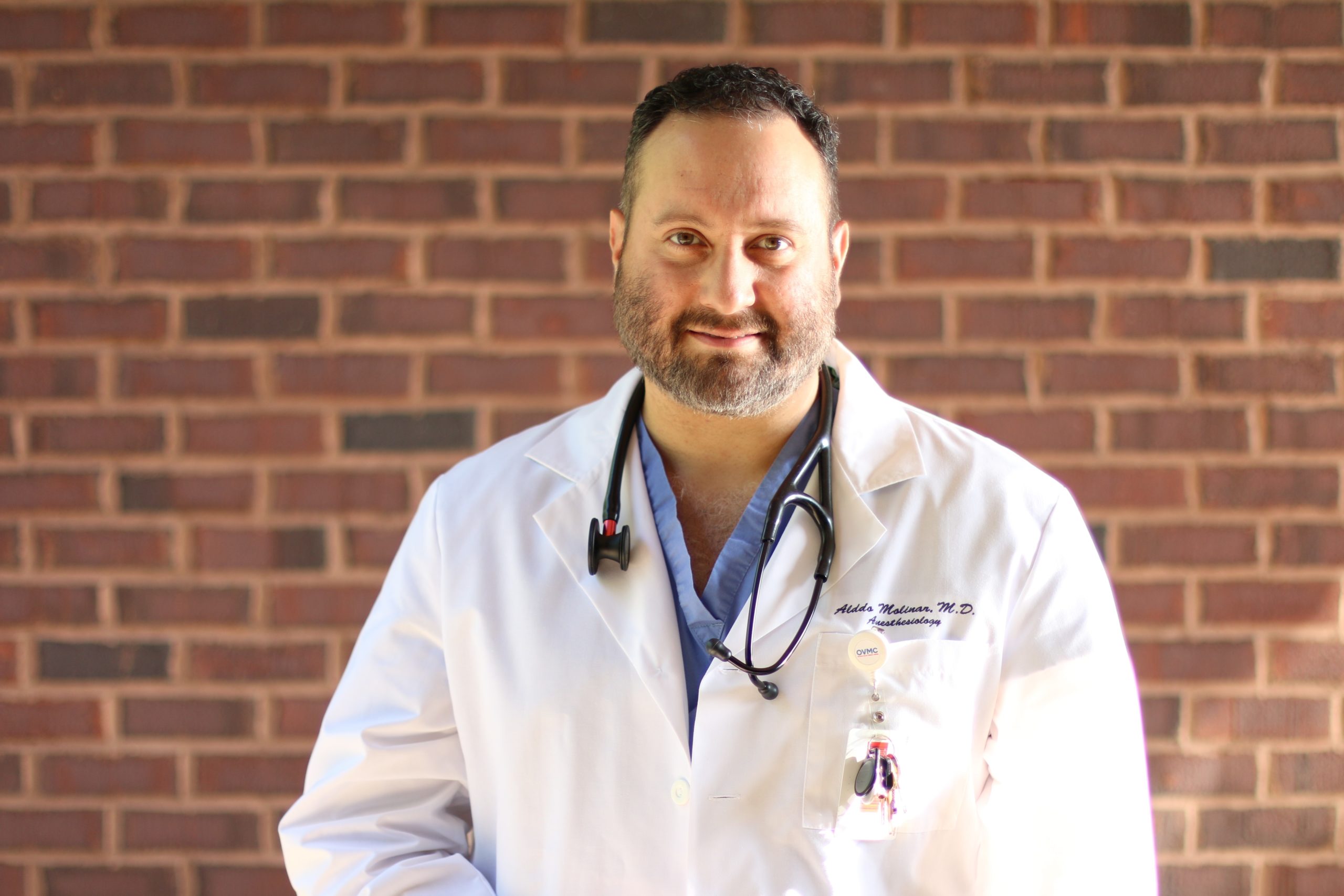 His time at the residency provided him with an opportunity to hone his medical skills, and as fate would have it, the residency gave him an opportunity as a man by meeting a young lady who would eventually become his wife. Together, they have two beautiful daughters and a son, who they look up to as a source of inspiration. Alddo attributes his success to his unmatched ambition as a young boy (Twitter).

For instance, as he was growing up, he was able to pick exceptional skills with ease, which allowed him to reach most of his milestones with ease compared to his peers. In addition, an early mechanical approach allowed him to tackle more challenging obstacles such as assembling and disassembling appliances, with his main goal being to establish how these appliances functioned. An interesting aspect about Alddo Molinar is the fact that he still finds the technological world exciting. According to him, the technological strides taken in the medical field have made it possible for medical professionals to address various medical-oriented challenges while at the same time providing an opportunity to administer and monitor different medical procedures.